If you’re wondering, “How long does a professional basketball game last?” then you’re not alone. In fact, the average NBA game lasts 2 1/2 hours. There are four 12-minute periods and a 15-minute halftime break, so a game of basketball will generally run about two and a half hours. In addition, the game is typically divided into quarters and halves of six to twelve minutes each. Games that are tied go into overtime.

The average length of an NBA game is around two and a half hours, although they can go even longer. Delays occur for a variety of reasons, including injury to a player or backboard, electricity blackouts, and reviews of plays. Additionally, teams sometimes schedule pre-game ceremonies, which are usually announced in advance. The NBA is a popular sport, and games often last for two, three, or even more hours. Check out the Lakers Schedule if you and your pals are basketball enthusiasts; a Laker game will keep you entertained for two, three or more hours.

NBA and WNBA games are televised for two hours. The NBA requires halftime to be at least 10 minutes. In addition, teams have one timeout per half, which is generally 30 seconds long. The length of time can be extended by more than five minutes if both teams take timeouts. In high school and college games, however, these halftime breaks are much shorter. These short intermissions allow for commercial breaks to be integrated in between quarters.

In 2018, an average NBA game lasted two hours and eleven minutes. Individual games can vary in length depending on several factors, including the pace of play, the number of fouls called, and whether they go to overtime. Even a game in the NBA playoffs can go over three hours. This is because a quarter is divided into four ten-minute periods, with the last quarter being the longest. So, it can be tricky to gauge how long a basketball game is for the viewers duysnews . 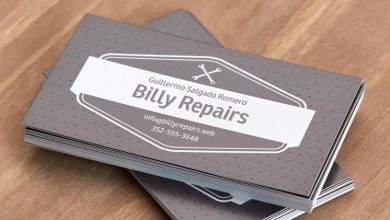 Where Can I Get Business Cards Printed For Cheap? 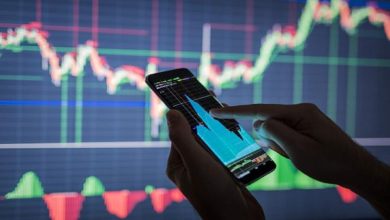 Which is the Best Stock Price Alerts App for the NSE? 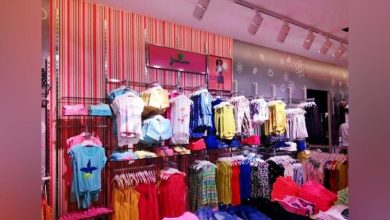 Which is Better For Shopping – MAX or Pantaloon? 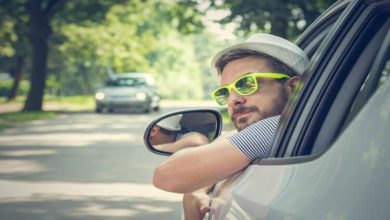